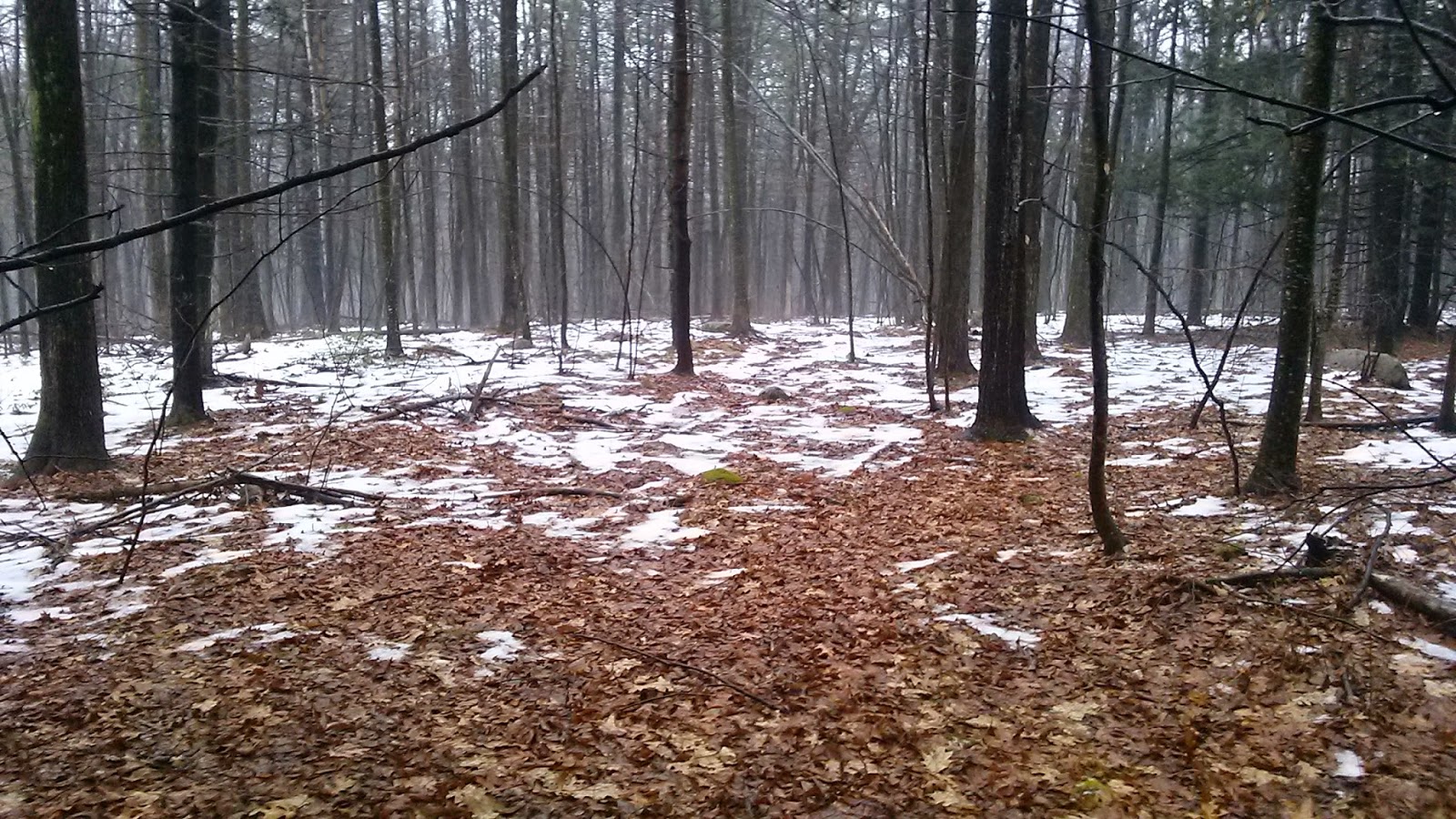 Sleeper
Sometimes our lives are like peppercorns. A peppercorn is formed. And in that formation, not much seems to be going on. It becomes a little black ball. But crush that peppercorn, activate it, and a flavor explosion happens. Like a sleeper cell; that's what we are. Prepared for action, but not in action yet.

Don't let discouragement settle in. You're not finished yet. God has plans.

Look at Moses. Being unknowingly trained to shepherd the people of God. In the wilderness. Raising a family. Doing the business of life. Getting on with things. It seemed he had had his chance. He was a prince of Egypt, after all; fallen from his high position. Cast down. But what he really was, was a sleeper. Readied for activation.

Just like a sleeper cell. You're CIA material. Espionage and excitement are in your DNA. So, we lay dormant; waiting for the call to awake. Awake sleeper! In His time, He will call us into our mission. But for now, we may have small missions; small compare…
Post a Comment
Read more
December 09, 2014 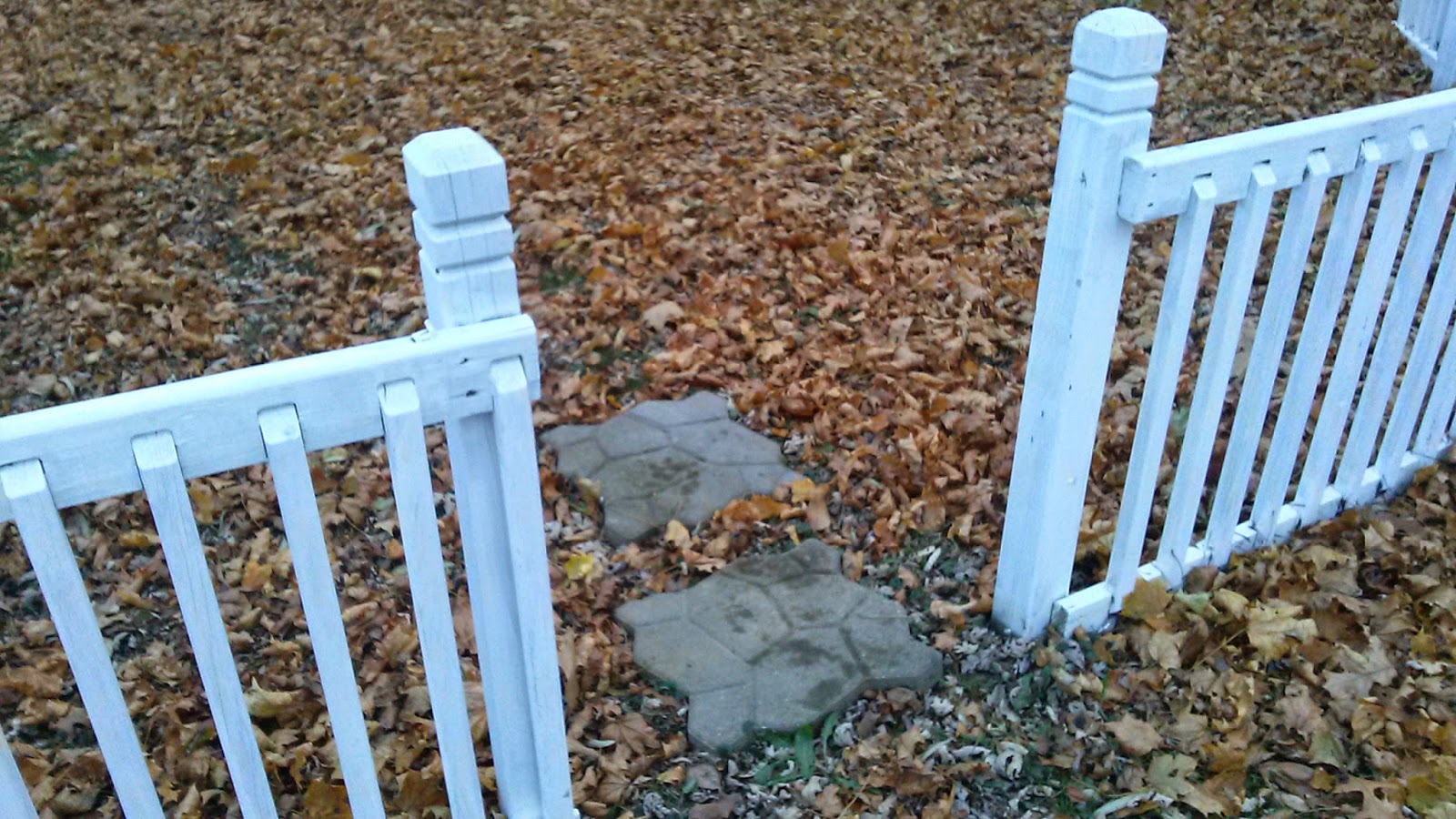 They need us
My mother was telling me about a woman she met during a hospital visit. My mother was there for a doctor's appointment - to see a doctor, yes, but more importantly, for a God-pointment, an assignment from God; something good prepared beforehand for her to do. Her appointment with her doctor was really secondary.

She met a woman in the elevator who seemed quite distraught. My mother talked with her (she does that - talk to people). The woman was having a difficult time, so my mother listened. The woman needed someone to listen to her. An then, my mother prayed with her. She needed that as well. She was touched and God was able to again use someone to help someone.

It's the highest call. It's what this world needs.

I recently heard a story about a young man that my father was going to operate on. The boy's mother was at the hospital, of course. But what she saw really touched me, and I'm sure her as well. She walked by the hospital chapel to see my father, t…
Post a Comment
Read more
December 02, 2014 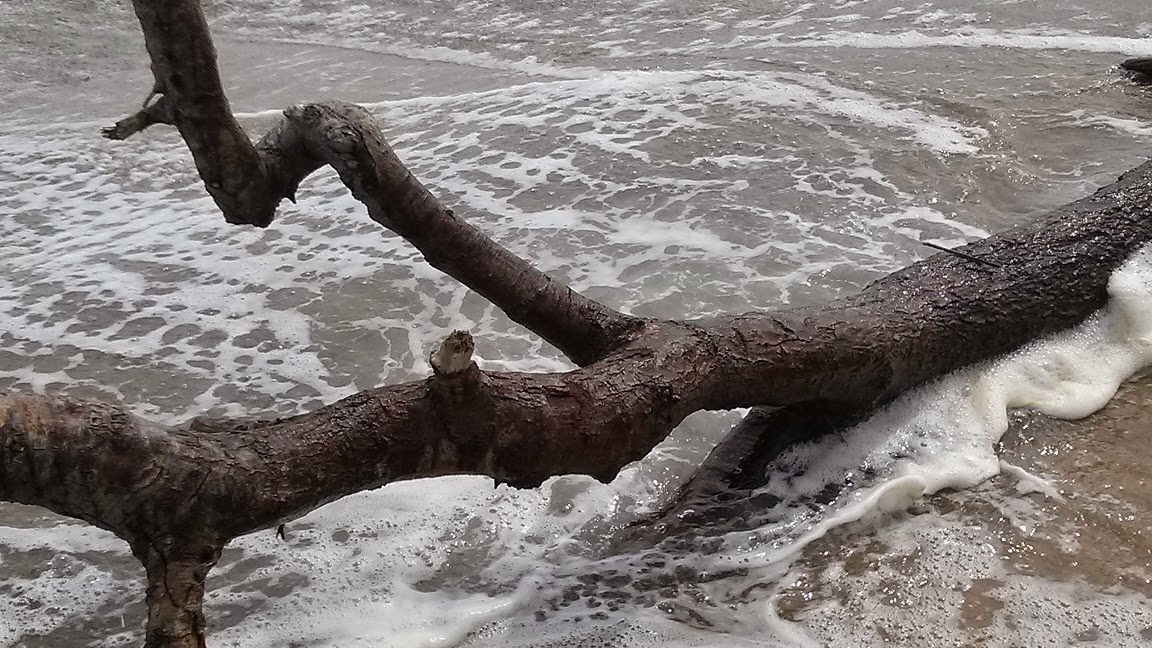 We are in the process of being healed. He heals us because He loves us. But our healing also affects others. Greatly. Our healing can change the atmosphere around us; pick it up.

A man healed of insecurity and dependency on the external for his joy and acceptance reflects confidence and stability. A woman healed of the abuses of her past shines compassion, strength, and understanding. We all have valuable gifts to share and our healings are the wings on which those gifts are carried.


So don't feel selfish for asking for your heart-healing; even seek it. You'll make the world a better place as your healing comes. Things change when a person is healed.

Our healings can be painful and take time. They can also be quick and soon. But whether a heart-healing is instantaneous or whether it is a long-term journey, every healing is miraculous.

What is the healing you desire?

- Freedom from fear or rejection?
- The restoration of a guilty soul?
- Healing from past spiritual abuses?
-…
Post a Comment
Read more
More posts